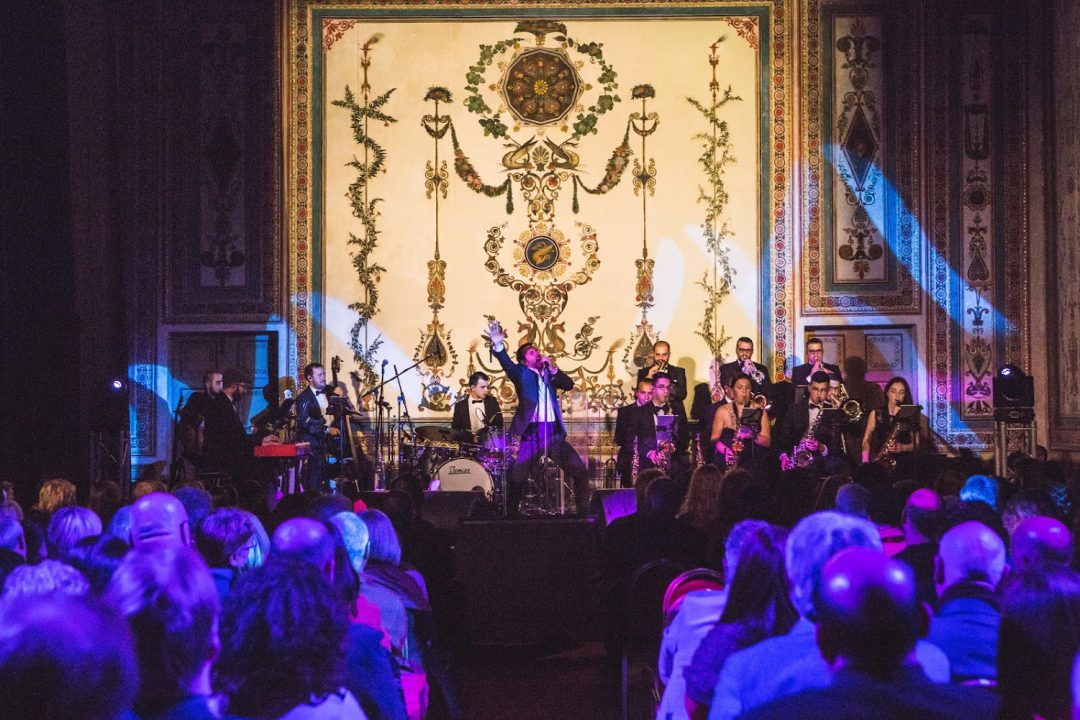 Renowned tenor Nico Darmanin performed to packed houses in a diverse repertoire of swing, jazz and Big Band classics at the National Museum of Archaeology this Valentine’s weekend. Unforgettable was Darmanin’s first-ever bid band concert held in Malta. Produced by Culture Venture, Unforgettable was a unique concert which attracted a diverse audience from Malta and visitors to the islands.  During the concert Nico was accompanied by music from the acclaimed Big Band Brothers and by singer Jasmine Abela. For three nights only on the 14, 15 and 16 February, Darmanin performed some of the greatest songs that have been immortalised by music legends such as Mario Lanza, Nat King Cole and Frank Sinatra.

Nico Darmanin is a rising star on the international opera circuit, having performed at the Royal Opera House in London, with the Welsh National Opera, the Scottish Opera, and most recently with the world-renowned opera house Glyndebourne.